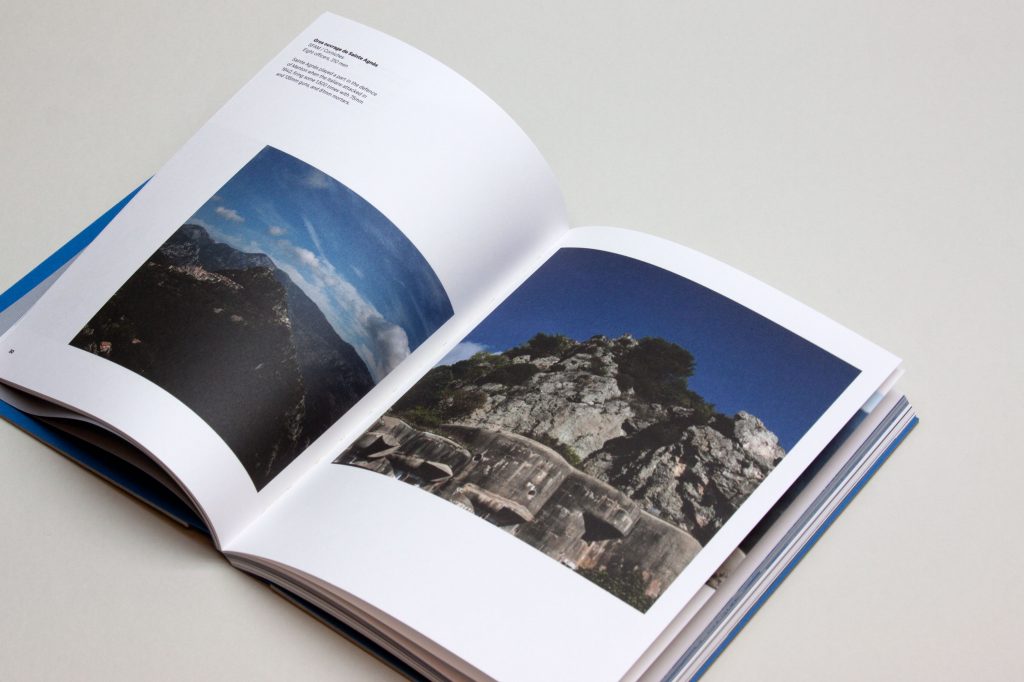 Bunker Research won ‘Best Self-Published Book’ at the British Book Design and Production Awards 2016, and this was entirely due to the designer – This-side.co.uk – and Generation Press. From our first conversations, Generation Press were really key in guiding us through production decisions. Not only in practical decisions, including suggesting small design tweaks that saved us a lot of money – Paul and everyone at GP were really sensitive to and engaged in the aesthetic of the book, and really contributed creatively to the project. Finally, when it went to press, the results were flawless. 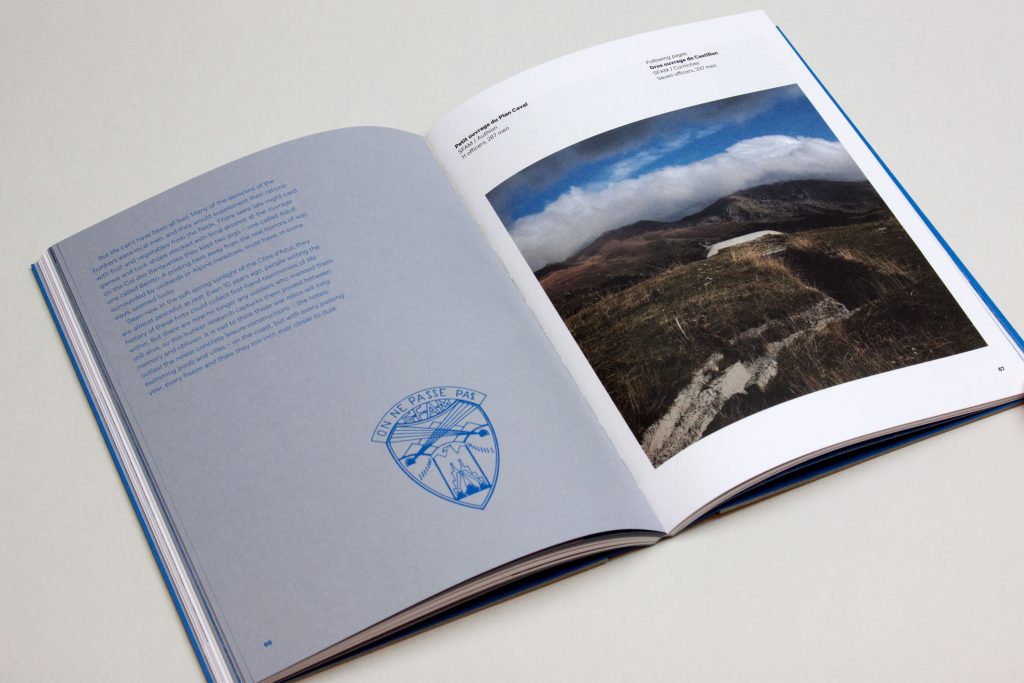 Floella Benjamin was an inspiration, not to mention Humpty, what an evening! Max Leonard the writer and self-publisher went for the trophy as I went for the Floella hug, Living the dream! This year at the best awards for the book publishing and production awards we won the best self-published book! Judges said amongst other plaudits; This publication is brilliantly produced, with a great deal of thought to suit the content.

Images from the Book Awards Night

Many thanks, to Max Leonard writer and self-publisher, Camille McMillan‘s photography and Myfanwy Vernon-Hunt for her wonderful design. 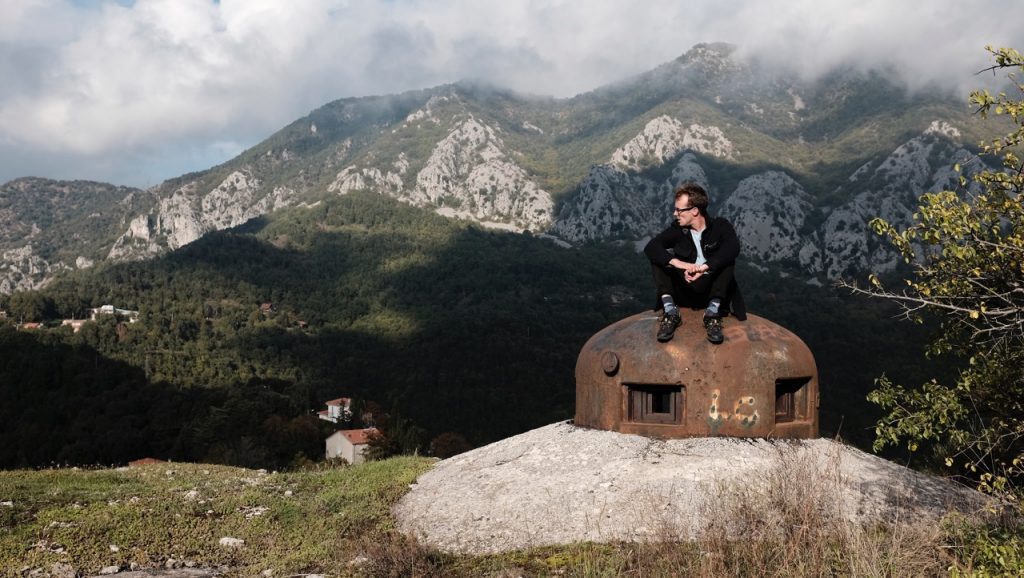